Scary Monsters began their journey many, many moons ago as monster cartoon drawings, dreamed and doodled by Sanni, also known as the Mother of Monsters (or MOM).

She started drawing them early in her childhood, creating a little cult of Monsters that would later on turn into The Tribe of Scary Monsters Jewellery. Sanni wanted to bring her cartoons to live, to create wearable monsters that would become the wearers’ mini-me or muse, empowering the irreverence and mischief we so badly need so much more in the daily fight against tediousness and rationality.

Each Scary Monster has a name, a character and a special talent and they lend their powers to the wearer. The Scary Monsters embrace diversity and authenticity. They are handmade in England by Sanni, using 100% recycled silver, semiprecious gemstones and cubic zirconias.

Start shopping or get in touch via these links. Let them know The Fairy Tale Fair sent you and give them a follow on socials to see all their latest updates… 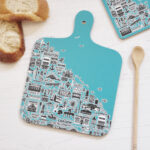 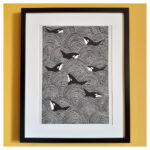 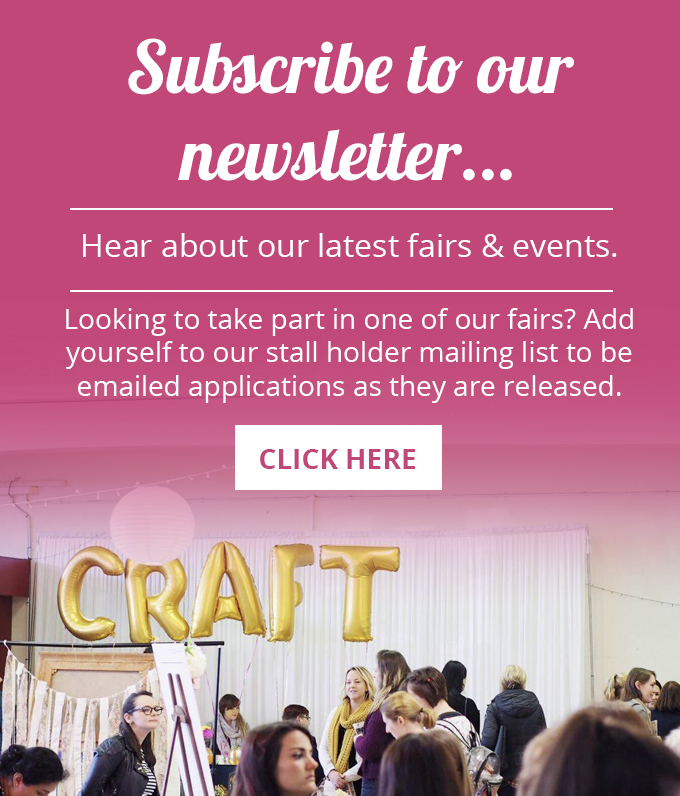